Have you been accused?
Call me for a strong defense. 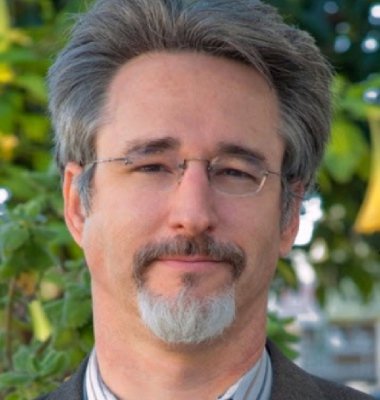 Kenneth H. Wine is a graduate of the Ohio State University (B.S. 1985, J.D. 1989) where he was a member of the Ohio State Journal on Alternative Dispute Resolution and authored an article entitled “Latin America and Self-Determination,” which won awards in an international writing competition in Cartagena, Colombia.  While at Ohio State, he was employed with a legal fellowship by the American Civil Liberties Union.

Ken has experience trying civil and criminal cases and was appointed in 1998 by the State Bar of California to the Federal Courts Committee.  He was honored to be the first criminal defense attorney selected as a keynote speaker at the 1995 national convention of the National Association of Treasury Agents in Las Vegas, where he spoke to federal agents in the U.S. Customs, Secret Service, ATF, and Treasury Department regarding the responsibilities of police officers in a free society.

In 2000, Ken was appointed by the United States District Court in Northern California to represent indigent criminal defendants under the Federal Courts Criminal Justice Act, which he still does today. Ken is the former President of the Criminal Trial Lawyers Association of Northern California and was appointed in 2011 to the Mental Health Committee for the National Association of Criminal Defense Lawyers, a position he still serves in today.

His most interesting appointment was being named in 2010 by the Kingdom of Cambodia to the Criminal Defense Panel of the International War Crimes Tribunal in Phnom Phen, Cambodia. In 2011, Ken was named one of the Top 100 Trial Lawyers in California by the National Trial Lawyers.

In 2018, at the request of the U.S. State Department, Ken traveled to Montenegro to teach a seminar on the best criminal defense practices to the judges and lawyers, focusing on comparative law, defendant's pretrial rights and plea bargaining.

In rankings by their peers and Judges through Martindale-Hubbell, both Mr. Hallinan and Mr. Wine have been accorded an A-V Preeminent ranking (5.0 out of 5.0), the highest level of recognition for legal skill and ethics within the legal community.

IT'S TIME FOR A SOLUTION